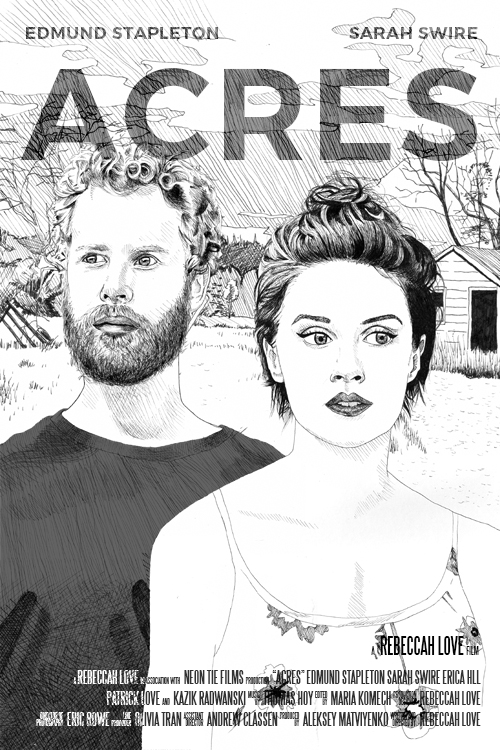 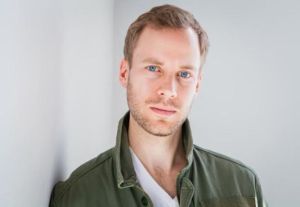 Edmund hails from Paradise, Newfoundland & Labrador. He has worked predominately in theatre with companies across the country including two seasons at the Shaw Festival in southern Ontario. He was seen on stage in the Canadian premiere of the Broadway and West End hit The Curious Incident of the Dog in the Night-time in Edmonton and Winnipeg. Edmund holds a BFA in Acting from the University of Alberta and a BA in English and Philosophy from Memorial University in St. John’s. 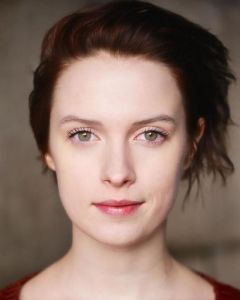 Sarah is a graduate of the Royal Conservatorie in Scotland and works as a professional choreographer, musician/song-writer, and actress for both stage and screen. She has worked with the band Belle and Sebastian as a choreographer and performer for their live concerts and videos, and has developed similar work for the film company The Forest of Black. Recent stage credits include The Singer – Caucasian Chalk Circle (Royal Edinburgh Lyceum) and Molly – Love Song (Dundee Repertory Theatre) for which she also composed an original score. In her latest short film “Listen Up Emily” she features in the lead part of Emily and as film Choreographer. It premiered at the British Film Institute in London this July.

Sarah is currently playing Steph in the upcoming feature musical film “Anna and the Apocalypse” and preparing for the lead role in the new play Out of this World, directed by Mark Murphy and touring across the United Kingdom. 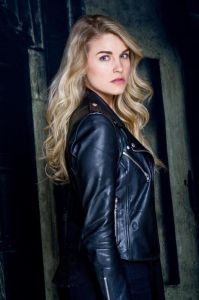 Erica Hill is a recent graduate from McMaster University, majoring in Theatre & Film and Women’s Studies. Her passion for acting was sparked in high school and she hasn’t looked back since. Besides acting, Erica is passionate about intersectional feminism and 7-eleven slurpees. She is extremely excited to watch this project come to fruition and cannot wait to get started! 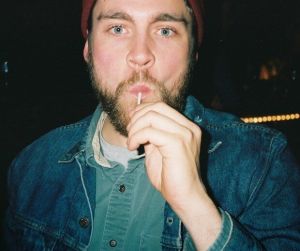 Patrick was initially invited to join the crew as Production Manager for Acres, but was ultimately also cast as Yannick’s brother-in-law Fred. When not helping on film sets, Patrick works in business management and partnerships. He worked previously as the General Manager of the Winnipeg 1-800-GOT-JUNK? franchise, and currently is a Business Development Executive at Uber Canada. 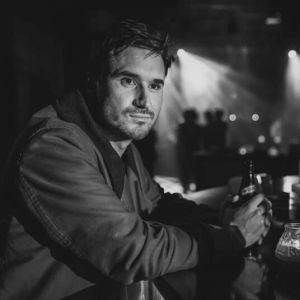 Born in 1985 in Toronto, where he studied filmmaking at Ryerson University, Kazik Radwanski directed his first short film, ASSAULT, in 2007. It was followed by PRINCESS MARGARET BLVD. (2008), OUT IN THAT DEEP BLUE SEA (2009) and GREEN CRAYONS (2010), the two latest selected at the Berlin Festival. In 2008, he co-founded the production company MDFF ( www.mdff.ca ) with Daniel Montgomery. His debut feature film was TOWER (2012). His sophomore feature is HOW HEAVY THIS HAMMER (2015), selected at the Berlinale Forum in 2016.

Aleksey is a Toronto-based international-award winning filmmaker who focuses on vivid, vocal, and engaging stories. A two-time recipient of the Universal Studios Canada Scholarship in Filmmaking during his time at Ryerson University, Aleksey developed the skills necessary to become a multifaceted filmmaker. His latest animation film Rainfall is the culmination of that – a film that required expertise in producing, cinematography, and many aspects of post-production. 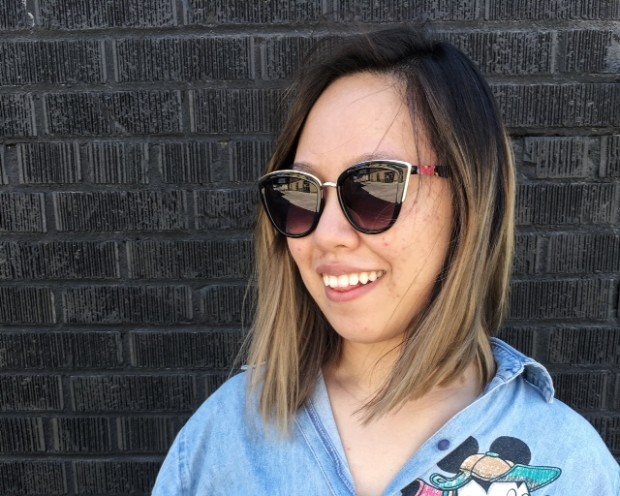 Olivia has developed an interest in the creative aspects of a production, she enjoys writing as well as working in the art department. She has worked on several films in various roles, including Miss America which she wrote and art directed. She single handedly produced Abacus, My Love in 2014, as well as Drawing Duncan Palmer in 2016, and continues to be engaged in creative projects around Toronto. 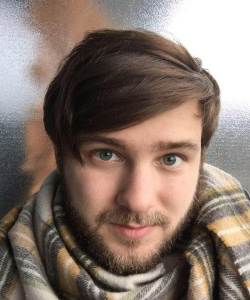 Eric Rowe is a Toronto based freelance cinematographer and filmmaker. Some of his short-film credits include Circles, The Gospel of Peanutbutter Face, Ed and Leonard, Pitching for the Heights, Abacus, My Love and Drawing Duncan Palmer. 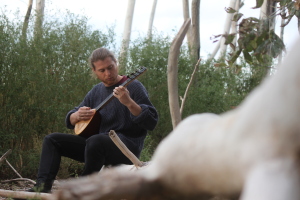 Thomas Hoy is a Toronto-based composer and musician. In 2014, he completed his music degree with a specialization in composition at Dalhousie/King’s College in Halifax, NS. There, he gained experience composing and arranging everything from a full symphony orchestra to a solo viola. His recent film credits include Ali Kazimi’s “Random Acts of Legacy”, which premiered at HotDocs last month, and Richard Fung’s “Re:Orientatons”, which premiered at Inside Out. 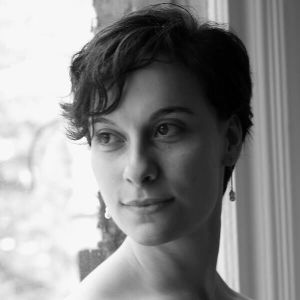 MARIA KOMECH
EDITOR
Mary Komech is a freelance video editor. Since graduating film school, she has edited and assistant edited several short films and television documentaries, most recently for AMI and TVO. She is currently assistant editing various web content for CBC Life. Apart from editing, she is most interested in music, animation, and photography.